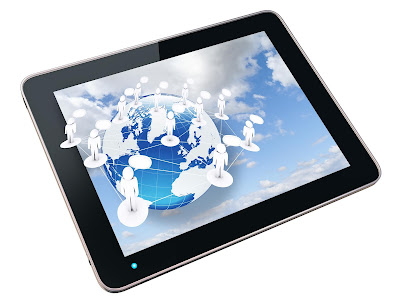 After recently releasing his Web Globalization Report Cardfor the 17th year, author John Yunker* said he’s been getting positive feedback on what it signals for the economic recovery and growth of the localization industry post-pandemic. The report recognizes the world’s leading multilingual websites, with Wikipedia taking the top spot this year. “I’m hearing that companies are happy to see that despite the past year, there are plenty of signs of growth occurring across most industries,” said Yunker.

Wikipedia’s top listing is followed by Google and Nestlé. “At more than 300 languages, Wikipedia reflects world demand for a truly multilingual internet,” said Yunker. “Most companies continue to do a poor job of supporting the language needs of their current and potential customers.”

Yunker’s company, Byte Level Research, studied the websites of the 150 leading global brands across 15 industries. Websites were scored according to languages supported, global navigation, global and mobile website design, and localization. Here are the top 25 websites based on score:

1. The top 25 websites support an average of 62 languages, nearly twice the average number of languages supported by all 150 websites.

2. Apple joins the top 25 list for the first time, after having improved its global gateway.

3. Nestlé leads all consumer goods companies with a world-ready global design and ongoing investment in localization.

4. Technology companies such as Adobe, Microsoft, and Nikon continued to demonstrate leadership in languages and global consistency, as well as increasing degrees of investment in localization.

5. NIVEA leads the cosmetics and skin care industry with support for 46 languages and culturally relevant visuals in many markets.

John Yunker consults with many of the world’s largest multinational corporations, providing web globalization training and benchmark services. He authored the first book devoted to the emerging field of web globalization, Beyond Borders, as well as the most recent: Think Outside the Country. He writes the popular blog Global by Design: www.globalbydesign.com.