Language Co-Operation in Nordic Countries. Similarities for Danish, Norwegian and Swedish Speakers to Understand Each Other 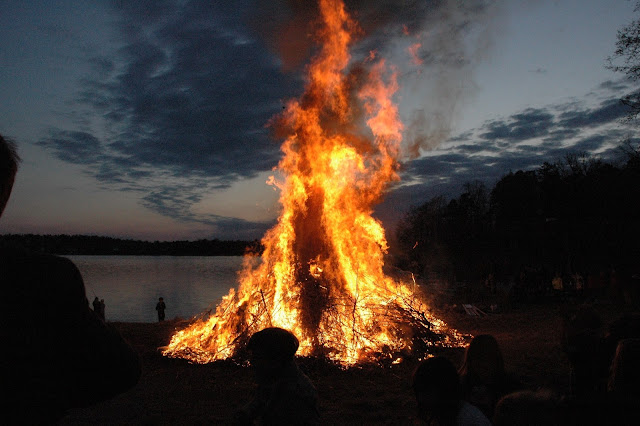 The ability to communicate usually presupposes a common language, but there are enough similarities for Danish, Norwegian and Swedish speakers to understand each other. For historical reasons, Danish has enjoyed a strong position as a foreign language in Iceland, and Swedish is one of Finland’s two official languages. As part of the same kingdom, Danish is strong in Greenland and the Faroe Islands. Swedish is the official language of Åland.

Language agreements
The main source of regulation for language co-operation consists of the four agreements: the Helsinki Treaty, the Cultural Agreement, the Language Declaration and the Nordic Language Convention.

Similarly, the Cultural Agreement is based on an objective of enhancing and intensifying co-operation between the Nordic countries – in this case, in the cultural sphere. The purpose of the agreement is to help increase the overall impact of national investment in education, research and other cultural activities, and ensure that the countries work together to develop the Nordic cultural community, e.g. by “promoting teaching in the other Nordic countries’ languages, cultures and social conditions [...]”.

The Language Declaration (the Declaration on Nordic Language Policy) defines priorities for each country’s national work on language policy. In other words, it points in an overall direction, but each country has its own responsibilities at national level. Different national considerations mean, therefore, that not all of the countries focus on the same issues at the same time. The declaration focuses on the following areas of language policy: teaching in Scandinavian languages as neighbouring languages and as foreign languages; parallel language use between English and the main Nordic languages; the multilingual society and multilingual citizens; and the language of official agencies (plain language use). Every two years, the Council of Ministers submits a report to the Nordic Council on how the countries have followed up on the Language Declaration.

The Nordic Language Convention also applies. The Convention, which entered into force in 1987, is legally binding for all five Nordic countries. The Convention is aimed at governments. Its purpose is to help ensure that Nordic citizens, in certain contexts, are able to communicate in their own languages with official bodies in other Nordic countries. Responsibility for following up on the provisions in the Convention rests with the appropriate national agencies, while national legislation safeguards individual rights.

Priorities
Language work under the Nordic Council of Ministers for Education and Research (MR-U) consists of the following three priorities:

MR-K also prioritises children and young people’s interest in and understanding of Nordic languages in its cultural work (literature plays a special role in this context). Digital solutions have significant potential when it comes to providing shared cultural and linguistic experiences. As part of a joint project between the educational and cultural sectors, funds are allocated for distributing Nordic short films and documentaries via the website Norden i skolen (the Nordic Region in the School).