September 2015: Baltic Media employees learn to work with CAT tools and train in customer service and communication.Place: Kuldīga. Latvia. Kuldīga is one of the most charming and magical towns in Northern Europe. It is a town which has preserved its medieval appearance and charm.Cultural heritage is an integral part of  Kuldīga town. The historical center of Kuldīga received the European Heritage Label in 2008 and was included in the UNESCO World Heritage Latvian Tentative List in 2011. In 2007 Kuldīga Town in the Valley of the River Venta was awarded the title of Best Emerging European Rural Destination of Excellence. 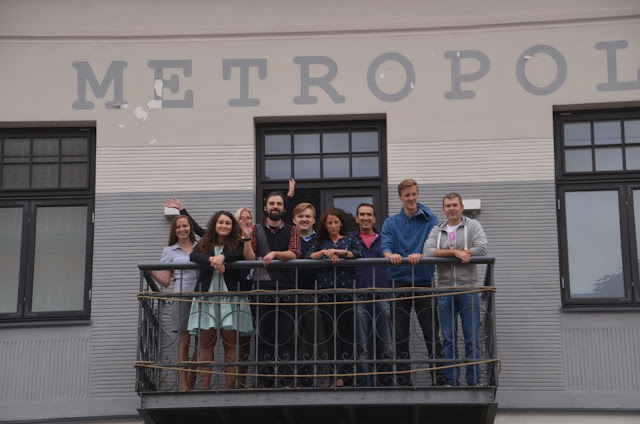 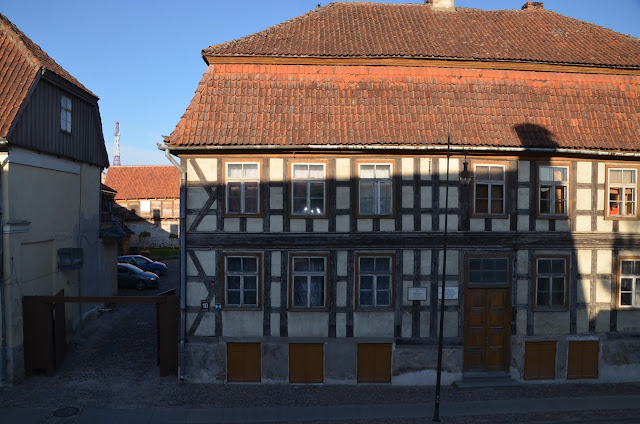 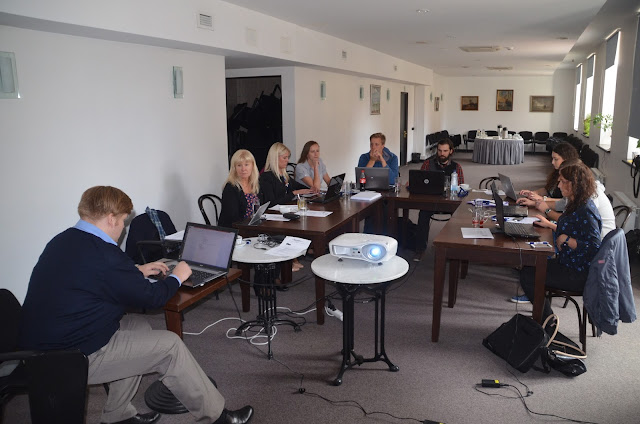 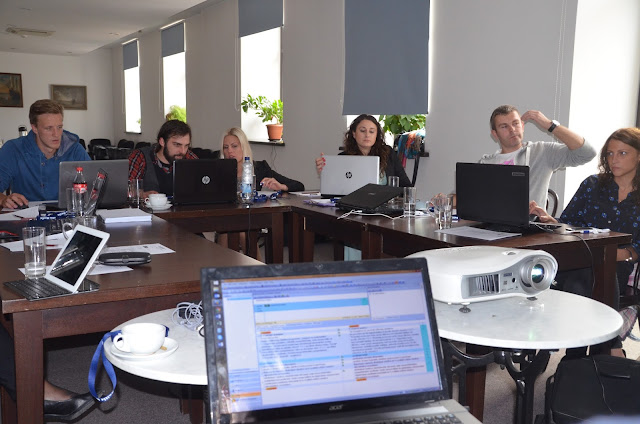 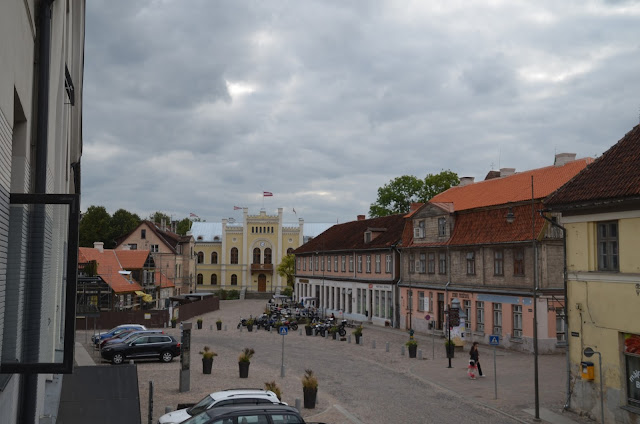 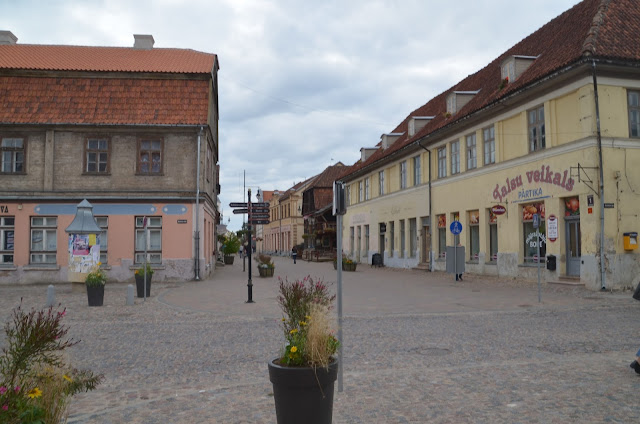 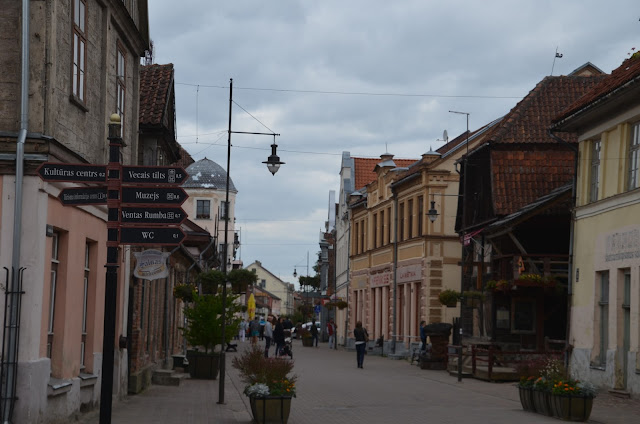 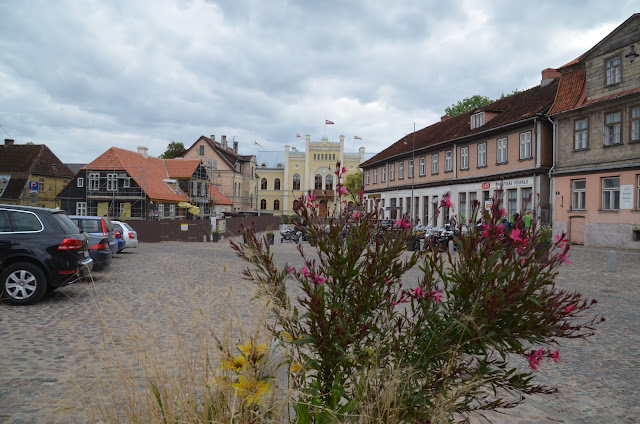 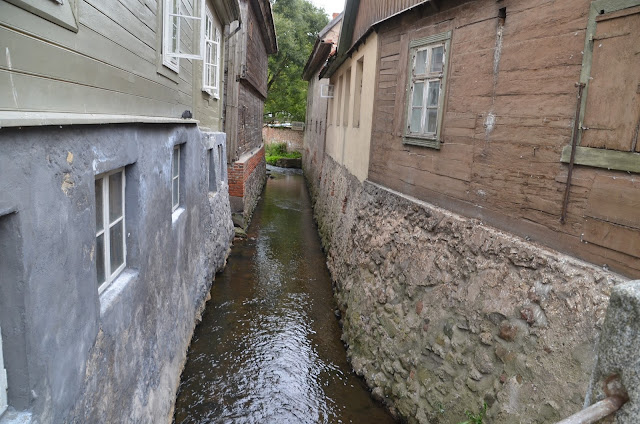 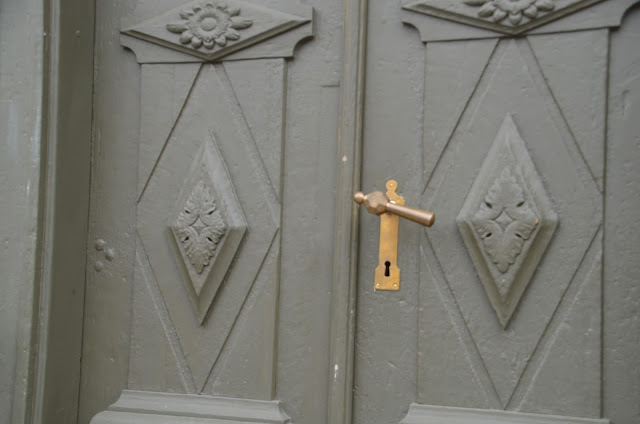 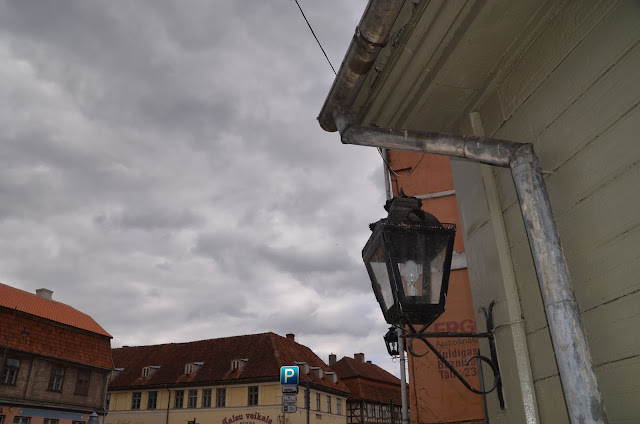 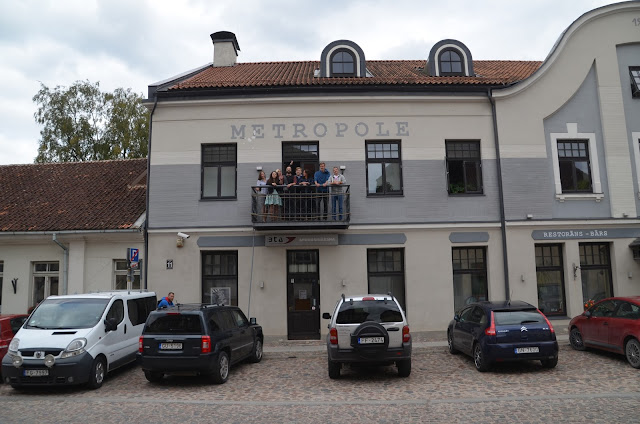 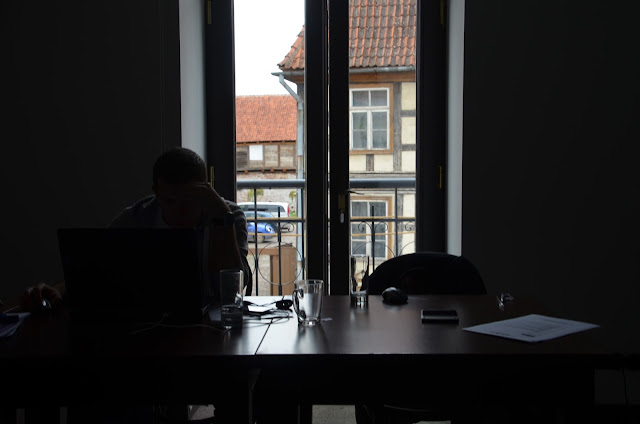 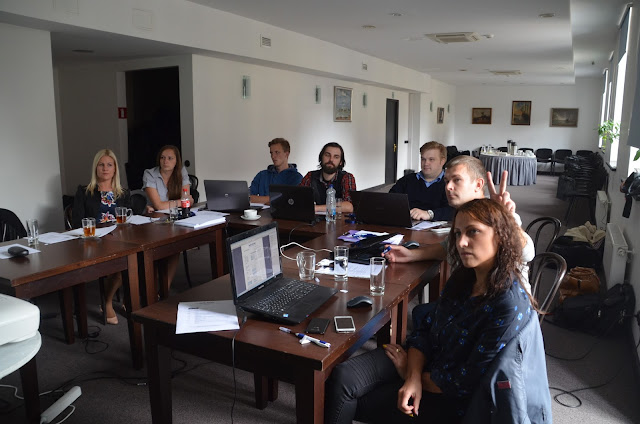 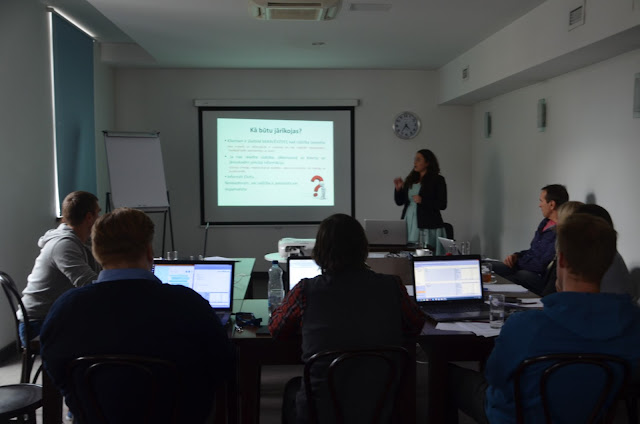 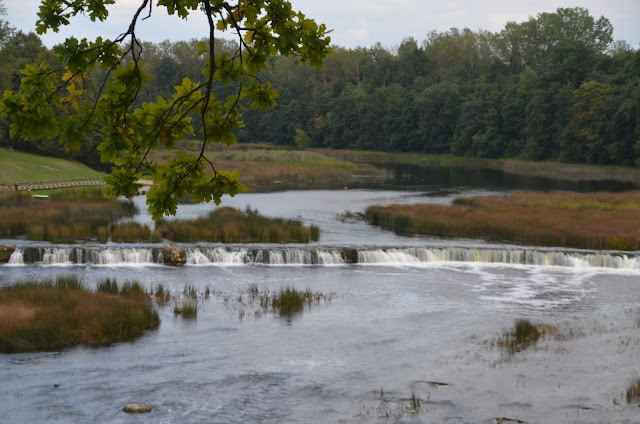 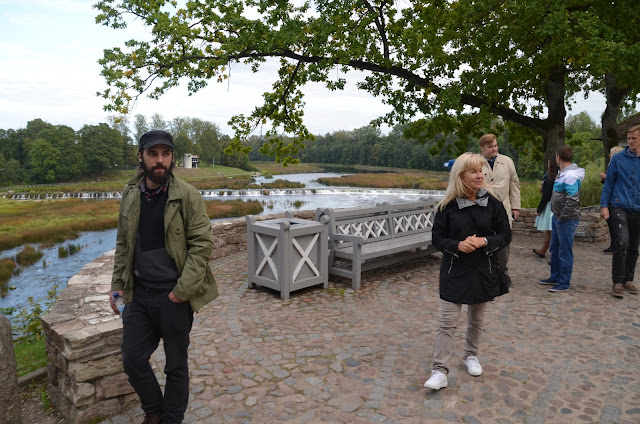 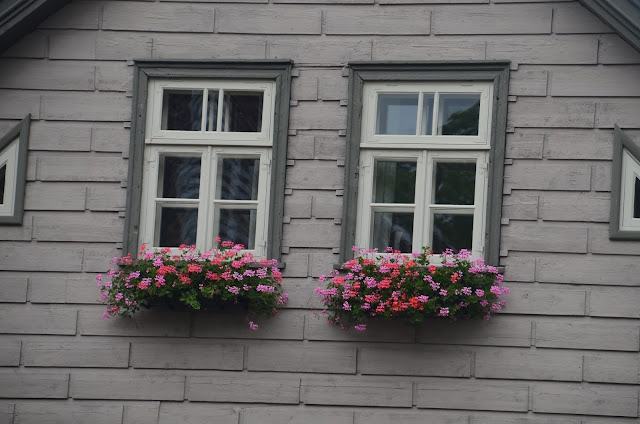 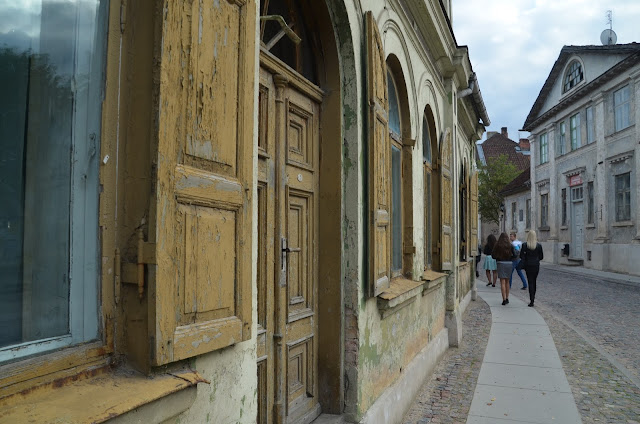 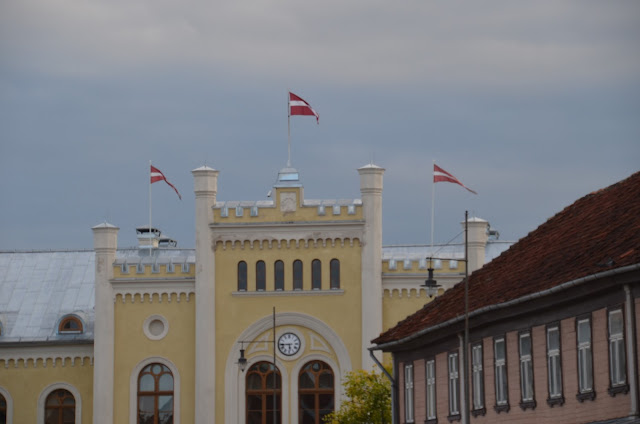 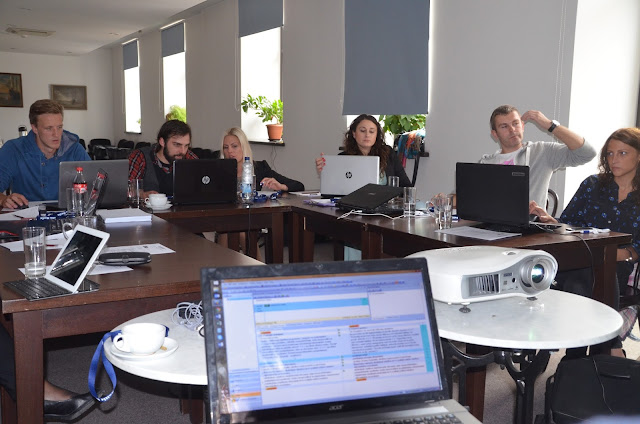