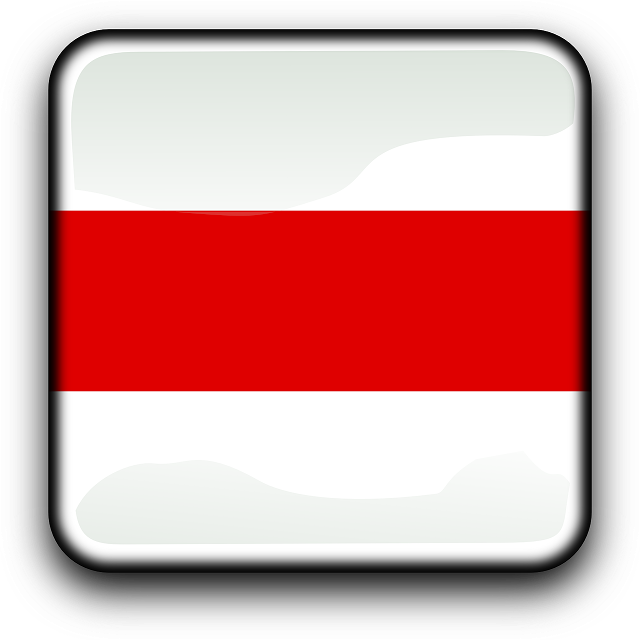 Belarusian language, Belarusian also spelled Belarusan, older spellings Belorussian and Byelorussian, formerly called White Ruthenian or White Russian (not to be confused with the “White” Russians who fought against the communists after the Russian Revolution of 1917), Belarusian Belaruskaya mova, East Slavic language that is historically the native language of most Belarusians. Many 20th-century governments of Belarus had policies favouring the Russian language, and, as a result, Russian is more widely used in education and public life than Belarusian.
Belarusian forms a link between the Russian and Ukrainian languages, since its dialects shade gradually into Russian dialects and Ukrainian dialects on the respective borders. The central dialects, among several large dialect zones, form the basis for Standard Belarusian. The language contains many Polish loanwords and is written in a form of the Cyrillic alphabet. An older form of Belarusian was used as the official language of administration in the 14th to 16th centuries in the Grand Duchy of Lithuania, which included present-day Belarus as well as Lithuania and Ukraine.
Both Belarusian and Russian are official languages of Belarus. Belarusian, which is central to the concept of national identity, is an East Slavic language that is related to both Russian and Ukrainian, with dialects that are transitional to both. It is written in a Cyrillic alphabet and has loanwords from both Polish and Russian, which is reflective of the region’s history.
According to a study carried out by the Belarusian government in 2009, 2.8 million (29.4%) out a population of 9.67 million could write, speak and read Belarusian in Belarus, and 5 million (52.5%) could read and speak it. However, only 1.15 million (11.9%) used Belarusian at home.
There were 316,000 Belarusian speakers in Russia based on the 2002 census, 55,000 in Ukraine per the 2001 census, and 40,000 in Poland per the 2002 census.
The Belarusian Wikipedia page shows a population of 6.34 million Belarusian speakers in Belarus, 30,000 in Lithuania and about 10,000 in Canada.
Based on these figures, the total number of speakers is between 6.79 and 8.25 million.
Belaruskaya mova, Beloruska language, Belorussian language, Byelorussian language, White Russian language, White Ruthenian language
Source: Britannica
Email Post
Labels: Language industry Language localization services languages Russian language Slavonic languages latin abbreviations