Languages of Estonia, Latvia and Lithuania - and How They Interact

Sociolinguist Peter Trudgill on the languages of Estonia, Latvia and Lithuania - and how they interact*
The Baltic States are, from north to south along the eastern shores of the Baltic Sea, Estonia, Latvia and Lithuania. We often refer to them by this collective name as if they formed some kind of unity - and in some ways, of course, they do.
They were all under Russian control for over a century until after the First World War, when they became separate independent countries. During the Second World War, all of them were invaded by the Germans and then swallowed up by the Soviet Union, becoming independent nations again in 1991.
They contain sizeable Russian-speaking minorities because of in-migration during the period of Soviet control. All three of them are quite small in terms of population, none comprising more than three million citizens. They also have a number of cultural affinities. 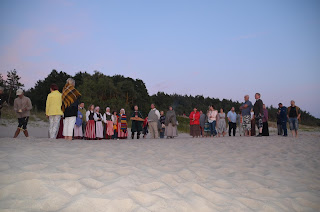 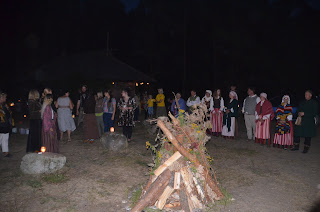 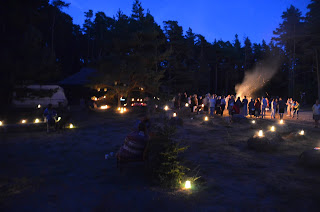 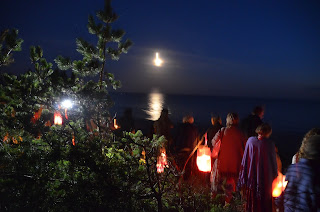 But there are two major factors which help to distinguish between these three nations. The first is religion. Historically, Estonia and Latvia were predominantly Protestant, like nearby Finland and Sweden, while Lithuania was mainly Catholic, like neighbouring Poland.
The second is language, which divides them in a different way. The Lithuanian and Latvian languages are historically related to one another, but not to Estonian.
Estonian is a Finno-Ugric language, very distantly related to Hungarian, and less distantly to the Sami or Lappish languages of northern Scandinavia.
More specifically, Estonian is a Balto-Finnic language, very closely related to Finnish. There is some degree of mutual intelligibility between the two languages - Finnish yksi kaksi kolme, 'one two three', is üks kaks kolm in Estonian - and Estonians in particular became adept at understanding Finnish as a result of watching Finnish TV during the Soviet era.
Specialist academic conferences take place today involving the two countries at which each linguistic group speaks their own language; participants report that, with goodwill on both sides and the help of PowerPoint presentations, this works well enough.
In the south of Estonia a language variety called Voro is spoken which is regarded by its proponents as a language in its own right, related to but different from Estonian. Modern Standard Estonian is certainly based on dialects from the north of the country.
Another Finnic language of the Baltic States which was closely related to Estonian is Livonian. This was spoken in areas of northern Latvia not far from Estonia, but tragically the person who is thought to have been the last native speaker of this language died in 2013.
Place-name evidence shows that at one time Finnic was spoken over substantial areas of what is now Latvia. 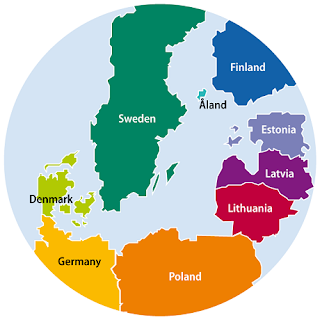 Latvian and Lithuanian, on the other hand, are both Indo-European Baltic languages. They are the only two survivors of a bigger Baltic language family which was once spoken over a much larger geographical area, including what is now northeastern Poland.
The best known of the other now extinct Baltic languages wasPrussian, which often today goes by the name of Old Prussian to distinguish it from Prussian varieties of German: Old Prussian died out in the 1600s as speakers of different varieties of German invaded and colonised the area.
The Baltic languages are thought by some scholars to have a historical relationship with Slavic languages such as Polish, and they therefore talk of a Balto-Slavic language family.
Unlike Finnish and Estonian, Latvian and Lithuanian are not mutually intelligible.
It has been suggested that the degree relationship between the two might be rather like English and Dutch: English speakers are not surprised to learn that the Dutch word water means 'water', or that goed is 'good', or that een twee drie means 'one two three' - but we are still not able to understand what Dutch speakers are saying unless we have studied the language.
Similarly, Lithuanian vienas du trys, 'one two three', is viens divi tris in Latvian, but that does not necessarily help either side very much with general comprehension of the other language.
*Source New European