Online Businesses and Digital Startups in the European Union: Young, Dynamic, and Globally-minded. 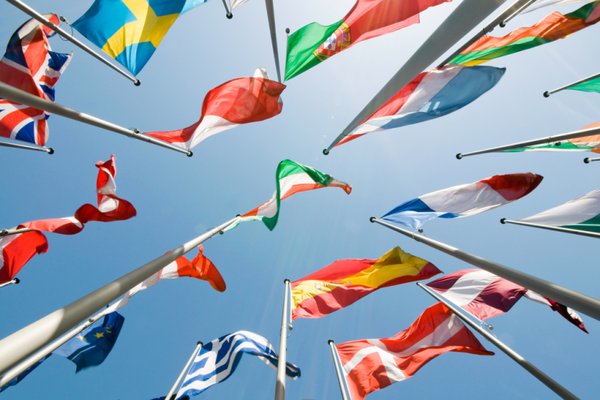